This video was shot on one dive and was the second time I had a chance to use my CUDA 650. We were in the High Springs area for 4 days of playing and were planning on diving Little River and Madison Blue but both systems were blown out due to the large amount of rain which closes the caves down to divers.

The shining light at the end of the cave was Ginnie Springs, with her First Magnitude Spring rating and average of 100cfs (cubic feet per second) ofÂ discharge she was able to resist the backflow of the rising river. We spent a couple days exploring the cave and staging bottles on our way to the Henkel Restriction. I had never scootered at Ginnie Springs before and was used to pulling and working hard to get in. The scooters allowed us to save a lot of time so that we could film in the key locations I wanted to get to.

Having the camera mounted to the CUDA was great for added stability and we were test diving the Bluewater scooter camera with a Sony HD XR520 mounted inside the nose. The Bluewater scooter camera can use either Sony HD video cameras or still cameras that shoot HD video like the Canon 5D MKII and Nikon D300s. The streamlined profile of the Scooter camera was great for getting through some of the tighter sections of the cave like the Devils Eye and Lips where its easy to scratch your glass dome. There is a 5 inch monitor on top that allows you to see what the camera is capturing while your on the move and a Remora controller allows fingertip controls for focus lock, zoom, record, shutter, other controls are optional.

All of this footage was shot with my 5D MKII camera in a Subal housing. 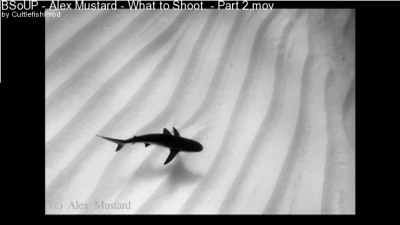 Alex Mustard presents: What to Shoot?

The British Society of Underwater Photographers (BSoUP) hosts a monthly informal gathering at which they invite members ... 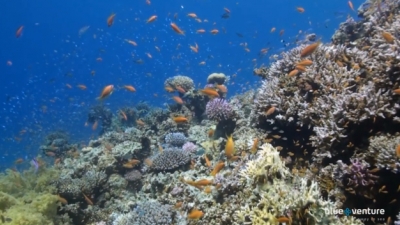 Loads of diving at the beduin camp of Ras Abu Galum just north of Dahab. Recorded in January 2011 for Blue Venture Diving. 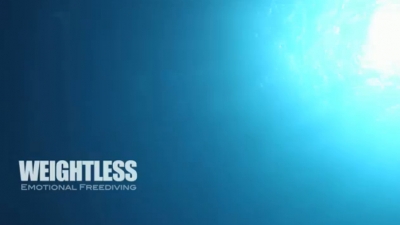 For full experience it's highly recommended to use headphones or good speakers! Watch also in HD 1080p. Freediving is a ... 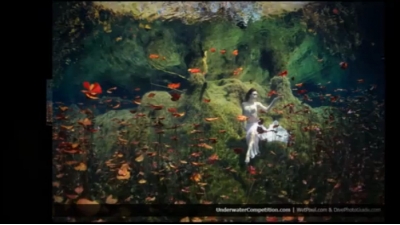 - Our World Underwater Photo Competition winners for 2011. This video is by the MediaMo... 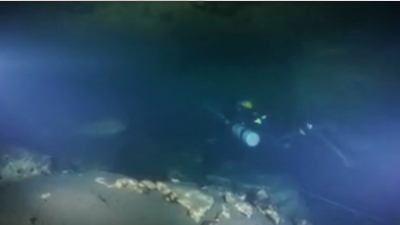 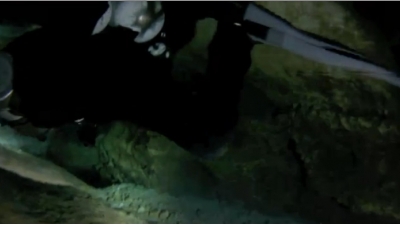 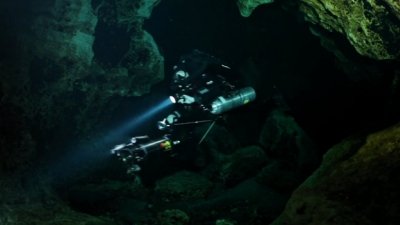 This video was shot on one dive and was the second time I had a chance to use my CUDA 650. We were in the High Springs a... 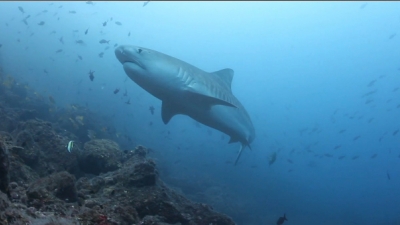 This clip is from my July 2010 trip to Cocos Island, I was using my Megaladon rebreather and we had some incredible enco... 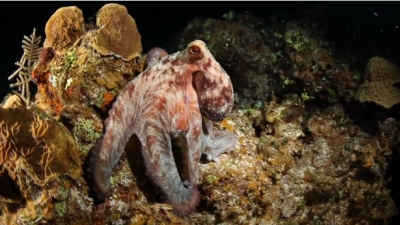 The Nightstalker by Rusty Sanoian

This clip was shot in Little Cayman, once I entered the lair of the beast I was cornered and my only way out was to shad... 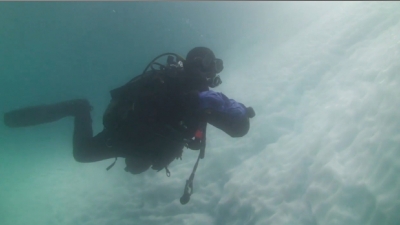