IN OMNIA PARATUS... FOR THE SHARKS


a film by Madison Stewart. the title reads 'in omnia paratus' which means, 'ready for anything' we as shark conservationists, are ready for anything to protect the ones we love. 17 years old... I have logged more than 450 dives, most of these were with the sharks in the ‘dangerous to humans' classification, because in this world, it is the humans we need to fear. As soon as I found my home in this world, it was taken from me. My sharks are disappearing from underneath me and my world is falling as a result. Why do you fear sharks? I grew up with them, I love them, I would fight to protect them, they are not the mindless killers you were told they are... they kill 5 humans a year on average, we kill 100 MILLION sharks every year. I am a young Australia who is home on the Great Barrier Reef, and now shark fishing has become a legal occurrence inside the GBR, Australia exports the fins, and keeps the body, so they get away with it. They are removing 600 tonnes of sharks (about 75,000 sharks) from inside the GBR marine park and World Heritage area, and exports the fins to be used in the Asian delicacy, 'shark fin soup', I and others have seen them disappear from places I could always dive with them, in my lifetime! I shot all the footage in this film throughout the worlds oceans (aside form the shark finning which is from 'SHARKWATER'), I left school to dive with sharks, and fight in the war to save them through the footage I obtain. I filmed this from age 14 to 17... maybe I will see the end of sharks in my lifetime? But no matter what, I will be fighting for them every day until then… nothing will stop us from fighting for the ones we love. I am loosing my sharks, fast, I am scared of their disappearance not their presence, and we are fighting the fear of sharks humans have, but we cannot loose, sharks are too important to our oceans health, and have been controlling it for 400 MILLION YEARS, in the last 100, we have killed 90% of the sharks in the oceans… So I ask you eat man... or fear man? The tonic immobility in this film is the best display of the connection we can have with sharks, and we often use it for research and to remove hooks from their mouths so it does not hurt the shark. I try to let my passion for this world overflow in my films, I hope you enjoy it and it leaves you with a different view… Do not fear what you have never seen! :) 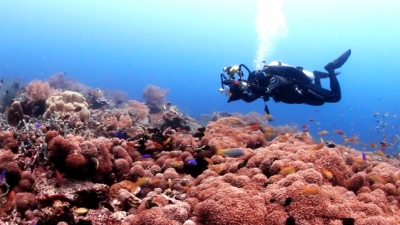 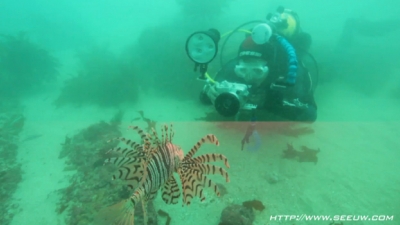 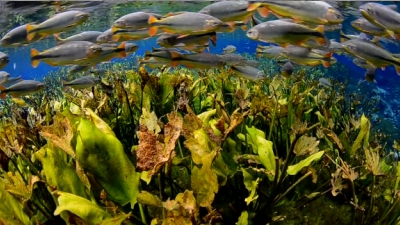 Shot with the Nikon D7000 in an Aquatica Housing using only natural light. marcelokrause.com 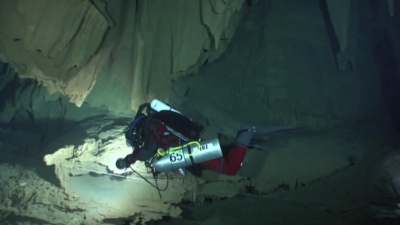 We did two dives in this cave. Both to the first dry part. It was around 90 min swim in - so long because of making vide... 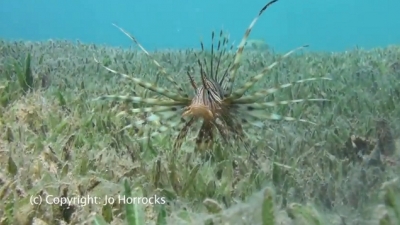 Fields of Green in Oceans of Blue

Exploring the diverse life that can be found in the seagrass areas of the Red Sea. Footage taken over the last 2 years m... 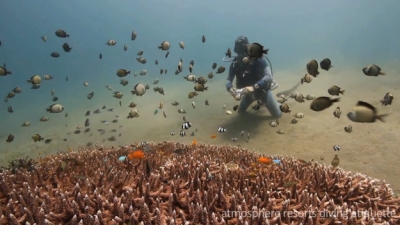 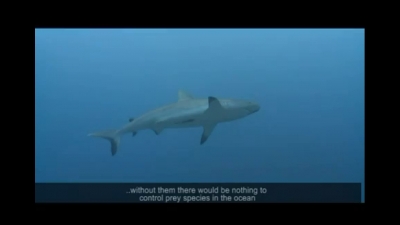 Walker Films and Ratu Manoa Rasagitale have teamed up with Coral Reef Alliance and Pew Environment Group to produce Shar... 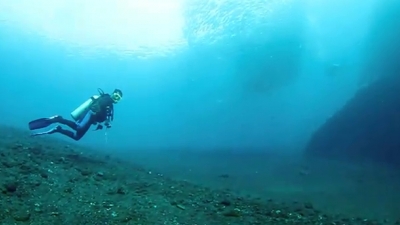 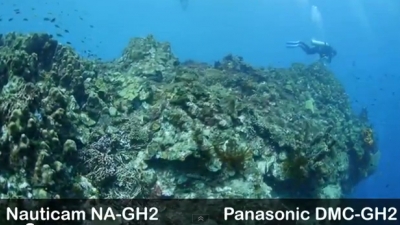 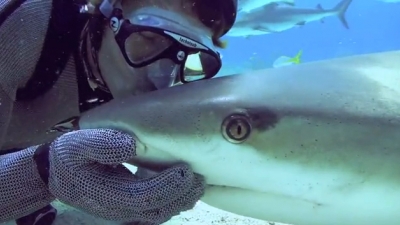 IN OMNIA PARATUS... FOR THE SHARKS

a film by Madison Stewart. the title reads 'in omnia paratus' which means, 'ready for anything' we as shark conservation...