Night of the Cephs

Shot in December 2011 off La Jolla California this video showcases some of the interesting marine life found offshore San Diego. Showcases a variety of Cephalopods including a massive squid run, and some shots of the same area the morning after the massive near shore squid mating. Featuring Hall of the Mountain King from Peer Gynt (once again, I've used it before but it seems to match nighttime squid runs in tone and tempo). 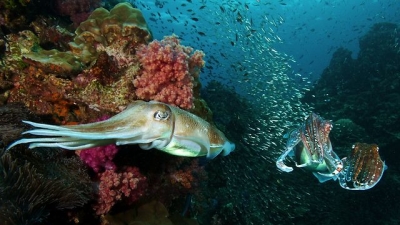 I came across these pharaoh cuttlefish during a trip through Burma and Thailand aboard Wirld WIde Dive and Sail's Orient... 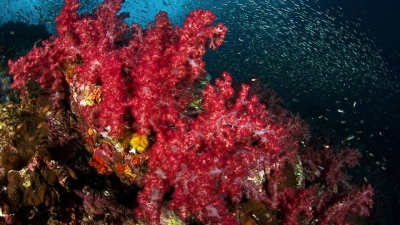 An impression of the famous Richelieu Rock in the Surin Islands, Andaman sea. This was all filmed in one day while on wo... 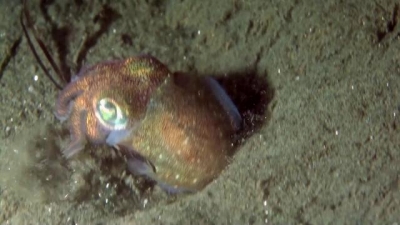 Night of the Cephs

Shot in December 2011 off La Jolla California this video showcases some of the interesting marine life found offshore Sa... 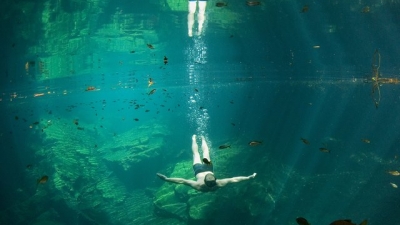 Footage from some of the beautiful underwater caves found on the Yucatán Peninsula in Mexico. -Shot with Canon 7D/Tokina... 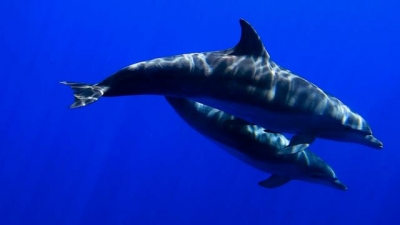 Following on from our first film "Synthesis" we offer this time "CETACEA" which is mix of our season of humpback whales ... 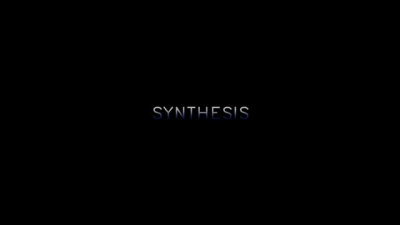 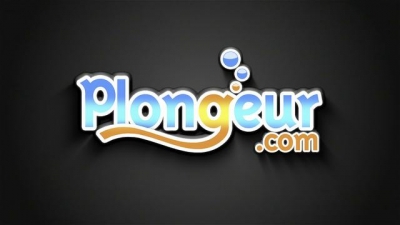 This clip was made to review the new GoPro HD Hero 2. Underwater sequences was made with BlurFix housing, with URPro fil... 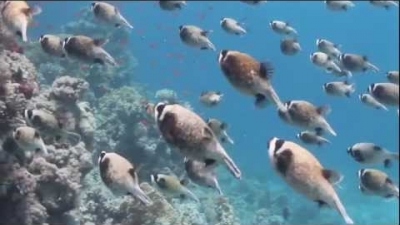 The Tank Bangers - Our Blue..

So here we are. At the finish line. 10 month in the making. 7 minutes long. It has taken hundred of dives and thousands ... 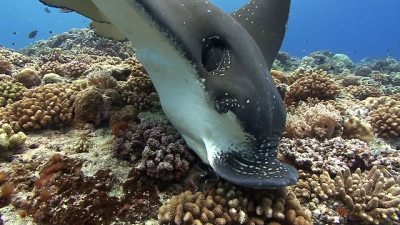 "The eyes have it"

A collection of stock footage from underwater filming unit Lightning Strike Productions. Based in the Shark Sanctuary of... 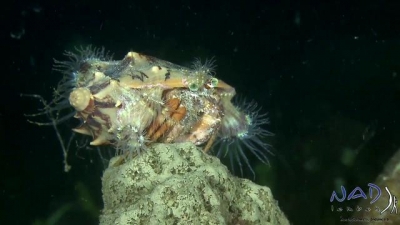 Clips shot on 2 self guided housereef dives on the NAD-Lembeh Housereef. NAD is situated on the Lembeh Straits in a smal...