Gregory Colbert’s Ashes and Snow feature film captures extraordinary moments of contact between people and animals as seen through the lens of the artist’s camera on more than thirty expeditions to some of the earth's most remote places. Written, directed, produced, and filmed by Gregory Colbert, it is a poetic field study that depicts the world not as it is, but as it might be—a world in which the natural and artificial boundaries separating humans from other species do not exist. The viewing experience is one of wonder and contemplation, serenity, and hope. Edited by two-time Oscar-winner Pietro Scalia; narrated by actors Laurence Fishburne (English), Enrique Roche (Spanish), and Ken Watanabe (Japanese). Musical collaborators include Michael Brook, David Darling, Heiner Goebbels, Lisa Gerrard, Lukas Foss, Nusrat Fateh Ali Khan, and Djivan Gasparyan. 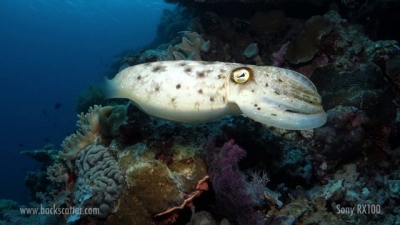 This video shows the underwater video potential of the Sony RX100 compact camera. Read more about the best underwater co... 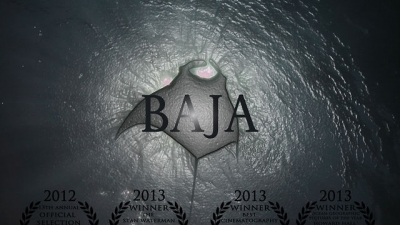 “Baja” project, finally completed after a year of hard work and dedication, it was made to show and share with you the a... 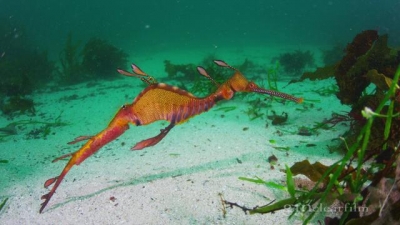 This was a test shoot using a Magic Filter CM-1 on a RED SCARLET X in a Gates Deep Epic housing. All footage was shot in... 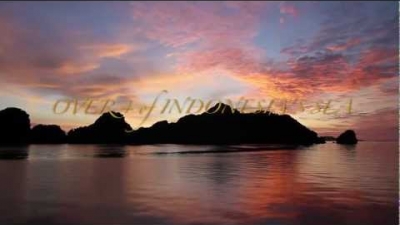 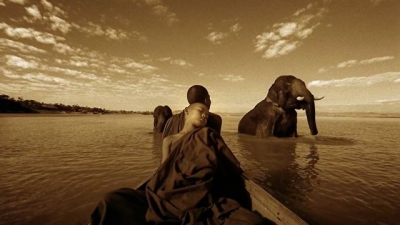 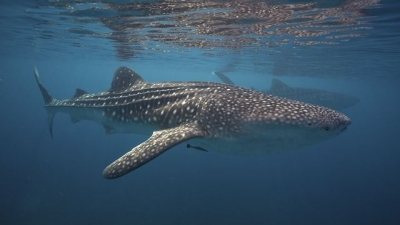 Highlights of 2012 by Steve De Neef

2012 was a great year for me, I've been fortunate to be part of some cool conservation projects like the LAMAVE (Large M... 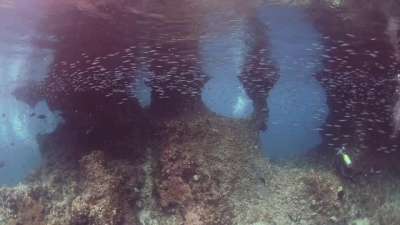 Created by Sharon Wada during the Wetpixel Ultimate Indonesia 2012 Expedition aboard the Damai II. 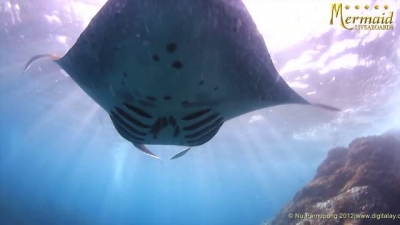 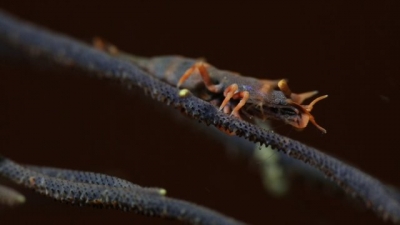 The Dragon Shrimp lives on whip and other spindly corals. it has a great shape and this on is an unusually nice colour. 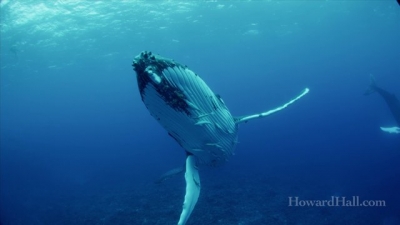